The Cubs of Pack 56 took part in their annual fishing derby on Saturday, August 25, 2018 at Island Grove Park in Abington. It was a glorious late summer day with blue skies and low temperatures perfect for fishing. Our first fish caught happened nearly as soon as a hook and worm hit the water! the biggest fish of the day was caught by Cubmaster Dan Toy who got a two-foot pickerel! But Dan’s catch doesn’t count toward the prizes for the derby. Prizes will be awarded for first fish, most fish, biggest fish, and weird thing caught. All the winners will be announced at the next Pack Meeting. 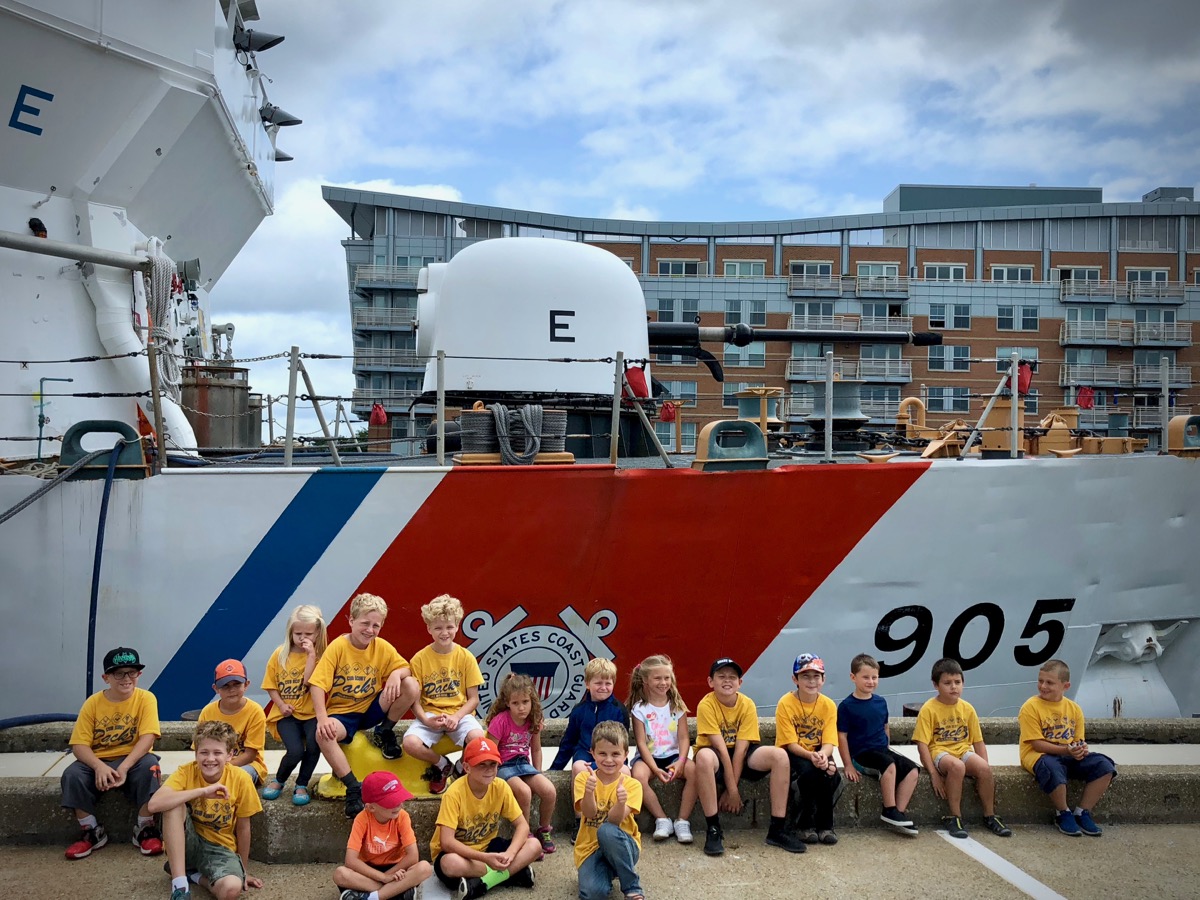 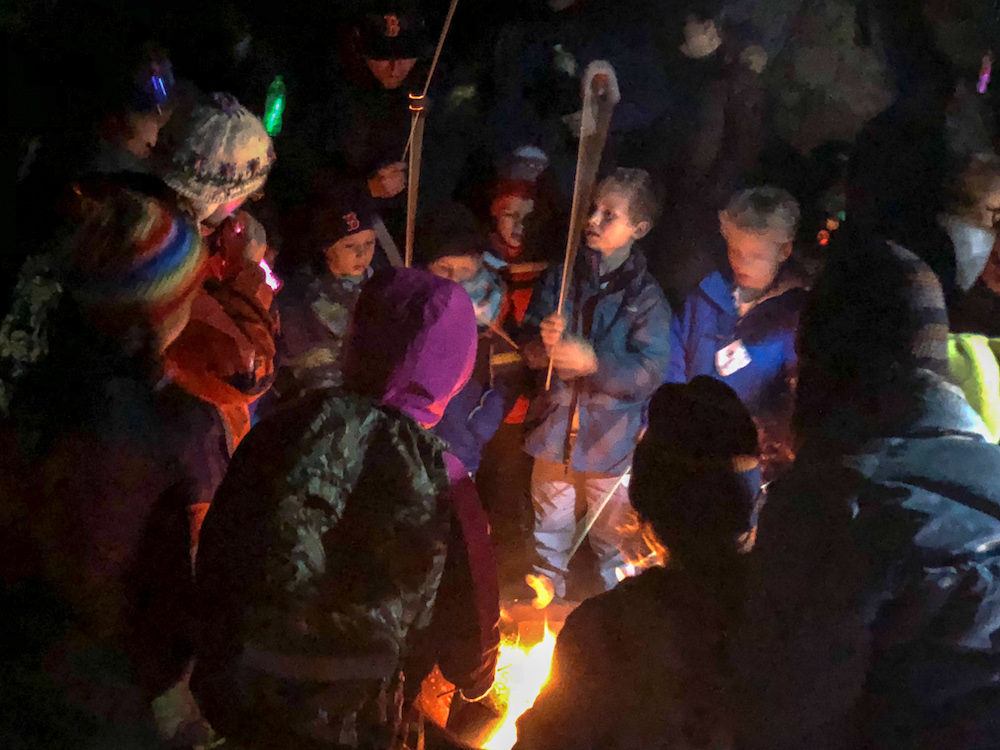